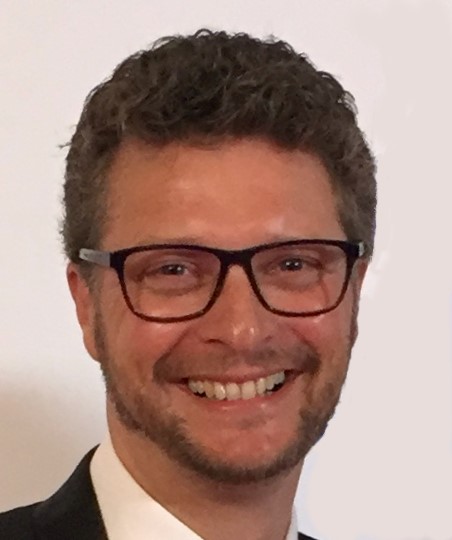 Bob Thompson is parent to Frank (12) who has CLN2, Kirk (20), Mae (17) and Blue the dog. Bob is also a screenwriter, producer, business consultant and university lecturer specialising in animation for film and television.  A Management and Economics graduate Bob has spent over 30 years working in children’s film and tv and has held senior posts at the Children’s BBC and LEGO and has consulted for numerous smaller businesses and the London Mayor’s film office.   Bob is well known as the co-creator of LEGO Bionicle and has recently written a screenplay for a family film that is currently in production.  He also works as a guest tutor teaching business for creative industries students on Masters and Degree programmes. His wife Rachel (a Nurse/Counsellor is a member of the Advisory Council for Together For Short Lives), they are both keen walkers and surfers.

Dr Zlatko Sisic has joined the Board of BDFA as the Medical and Scientific Lead in February 2020, and…

Richard spent over 25 years as a Senior Financial Manager in the Consumer Goods industry retiring in 2014. …