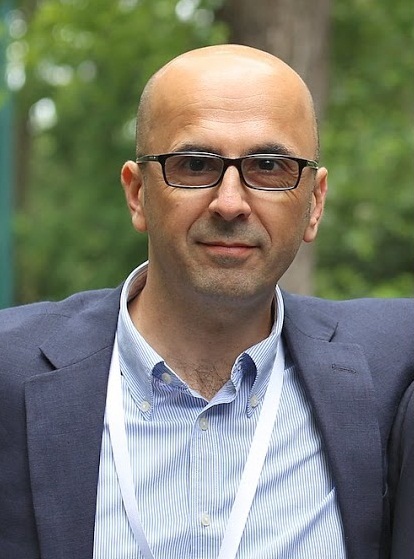 Dr Zlatko Sisic has joined the Board of BDFA as the Medical and Scientific Lead in February 2020, and became the Chair at the beginning of 2021.  He graduated from the Medical School in Belgrade in 1991 and spent 4 years working in Belgrade Accident and Emergency Department before coming to the UK to continue his post-graduate studies. In 1998 Zlatko obtained a degree in Chinese Medicine and Acupuncture.

Zlatko joined pharmaceutical industry in 2000 and has been involved in bringing medicines to patients suffering with ultra-rare disorders such as pulmonary hypertension, hereditary angioedema, mucopolysaccharidosis to name the few. Between April 2014 and January 2020, Zlatko worked in BioMarin where he was the Lead Medical Director for CLN2 and Brineura©. Zlatko was part of the team that successfully negotiated access to Brineura© to the UK patients.

In 1992 Zlatko was diagnosed with a very rare and life-threatening condition that has had a lasting impact on him and his family.
Through his own experience of suffering from an orphan disease, Zlatko has developed thorough understanding of the needs of both patients and their families. It is this unique combination of Zlatko’s knowledge, experience and professional relationships that makes him an ideal person to take the role of Chair of the BDFA.