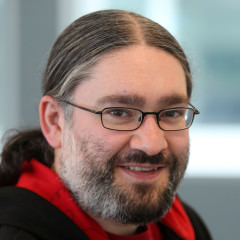 This project aims look at the key aspects of CLN5 biology, including how cells communicate and why cells die in the disease and then to use this to identify the key things that could slow this down or could be used a target for a new drug or therapy.

The BDFA, on behalf of the Battle Batten campaign have funded a PhD studentship (3-year project) with Dr. Lloyd-Evans at Cardiff University.

Katie Shipley is now in the second year of her PhD studies and the work is progressing very well. They have already identified some key differences in CLN5 affected cells, compared to control lines, and have a promising lead compound which is showing a beneficial effect in the model system.