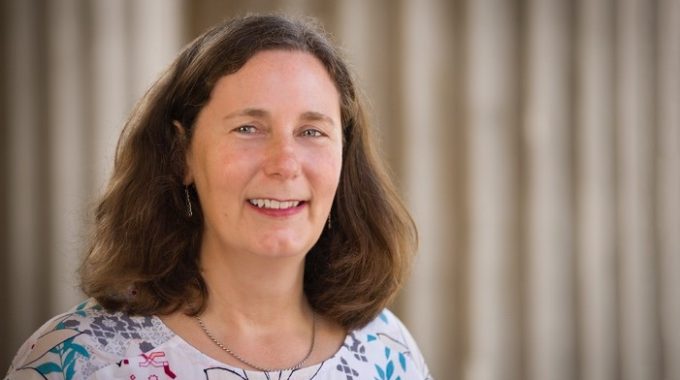 I began researching Batten disease at UCL in 1992 and have been doing so here ever since. At the time I was what we now call an Early Career Researcher – I’d done my degree and PhD, and 2 ‘postdoctoral’ research positions. I can look back now and see how these prepared me for my future work on Batten disease. In my PhD I began by using a model system (a virus that leads to cancer in animals to better understand cancer in people). Then I worked on an inherited cancer, eventually identifying the gene and mutations that caused this cancer. At this time the human genome was beginning to be mapped and sequenced, and it was exciting to see what was going to be possible in the future. It was this that led me to apply for a lectureship at UCL in a department headed by a paediatrician who had begun collecting samples from Batten disease families in the 1980s because he recognised it was an inherited disease and knew that eventually it would be possible to use the new and emerging technologies to find the genes.

Identifying genes was slow and painstaking work in those days and took us till 1995, working together with two groups in the USA, one in the Netherlands and one in Australia, to identify the first one. The photo is of a young me (sitting) and a colleague, now a Professor working on high blood pressure and heart disease, just before we found the CLN3 gene.

The technology was continuously improving, and we soon identified more genes, with the total now up to 13. I set up the mutation database in 1998 to summarise the mutations as they were identified in our research lab or published by others. This has developed over time into the NCL Resource web site (https://www.ucl.ac.uk/ncl-disease/) to make this information free for all researchers and physicians, as well as providing useful information for others including families. I’m really pleased that with Biomarin’s support we have been able to continue this to help Pharma and anyone developing new treatments for specific genes and mutations.

Once we identified a gene we needed to find out what it does, so that we could understand what was happening when it was not working properly or not present at all. Over the years we have done a lot of work on CLN3 – partly because mutations in this gene cause the most cases of Batten disease, but also because it is a conserved gene and found in all species except plants, suggesting that it is required for a function that is fundamental to cells. This took me back to thinking about simple models and so we began to look at the equivalent gene in a yeast species. We are still learning a lot by working with this yeast model.

With time, opportunities to develop therapies emerged. At UCL we chose to concentrate on what we considered the two most promising approaches – gene therapy and drug treatments. Our thinking is that we want to provide a healthy gene so that it could make the missing or defective protein, and this is required in the brain and eye cells especially, and that drugs can reach and help cells throughout the body, even those not reached by gene therapy.

These approaches require specialist expertise and so a group at UCL have chosen to work together collaboratively for a number of years. Our first project to begin to develop eye gene therapy was actually funded by BDFA. For the genes we studied, we have found which cells need to be treated in the eye to prevent the death of the photoreceptors and loss of vision – for CLN6 it was not what we expected! We have also worked on delivering gene therapy into the brain for five different genes.

Our gene therapy work needs to use models to work out details and highlight problems, and to provide the data needed to apply for funding for clinical trials in the UK. For drug treatments we have followed a repurposing strategy where we screened thousands of prescription drugs for their effectiveness at preventing disease appearing in cell models of different types of Batten disease. We have actually found a few that look really interesting. We next want to compare these drugs in animal models as we will only be able to test one at a time in a clinical trial, and it will be important to take forward the best.