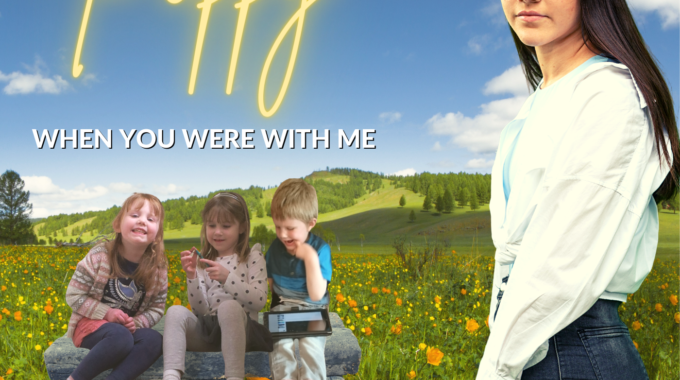 The BDFA will once again have its own official Batten Disease Awareness Day song this year and it has been written and performed by Poppy Brownnutt, from Shipley West Yorkshire! Poppy, who is 15, wrote the song about her precious memories of her two cousins, Ellie Mae and Caleb, who both passed away from CLN2 Batten disease aged 6 and 9. It is a wonderful song and a beautiful tribute to the children. We know that it will really help to raise awareness.

The single has been produced by our amazing friend and supporter David McGovern, along with his good friend Paul Fairbairn. David will be releasing the single on his ‘Beyond’ record label in time for Awareness Day. We are so grateful to David for his tremendous support of the BDFA and the Batten community.

We will be telling you more about Poppy and her song in the coming days and we really hope that everyone will get behind the single and help to spread the word!